Osteoporosis is defined as an increased bone fragility that results in an increased risk of fractures. Typical fractures are of the wrist, vertebra, upper arms, ankles and hips.

There are important risk fractures that predispose to thinner bones and to fracture, including: 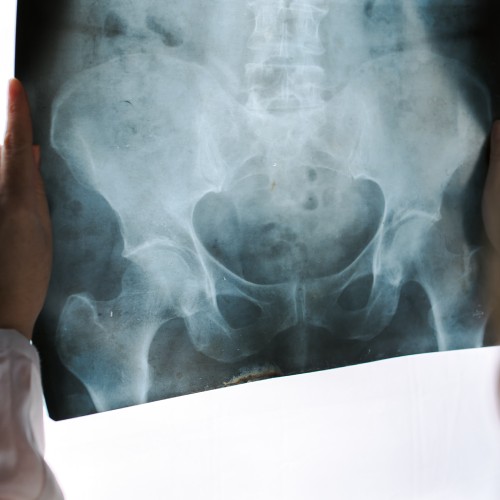 A bone density scan (DEXA) is a useful measurement that helps to predict future risk of fracture, in the same way that cholesterol levels can help predict the risk of heart disease. But the DEXA scan result must be put in context and interpreted together with the individual’s other risk factors and not treated in isolation. There are a lot of individuals who have been diagnosed with osteopenia (mild bone thinning), rather than osteoporosis, following a bone density scan and who are prescribed drugs unnecessarily.

The FRAX calculation tool, available on www.shef.ac.uk/FRAX, is a simple way of assessing future fracture risk using clinical risk factors together with the bone density result. If a patient is at increased risk of future fracture, there are various treatments that can reduce the chance of fracture, usually by the order of 50%.

The biggest risk factor of all is age – it’s much more common to sustain an osteoporotic fracture in later life rather than in your 40’s or 50’s, irrespective of the patient’s bone mass. It’s more sensible to take medications to protect against fracture at an age when at greater risk, rather than committing a patient to long-term drugs from the age of 50. 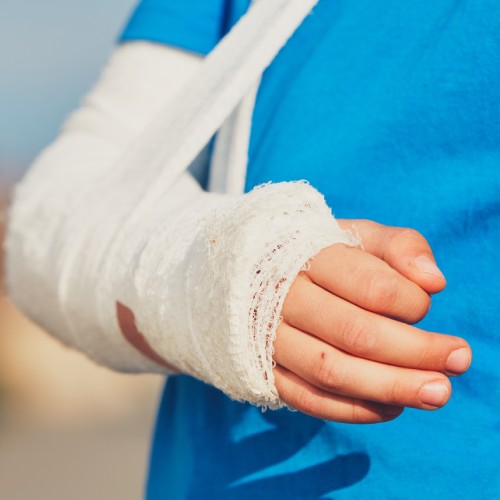 Having established that a patient is at risk of future fracture, a number of further investigations and treatments are offered. Most patients require simple blood and urine tests looking at bone biochemistry and markers of bone turnover. Ensuring an adequate calcium intake is important,
usually through dietary measures rather than supplements. Vitamin D supplements are commonly required for UK residents. Exercise programmes can help with bone and muscle strengthening as well as with balance to reduce the risk of falls. For those at high risk of fracture, there are drugs available that reduce the risk of fracture in the order of 40-60%.

The most commonly used drugs are oral bisphosphonates such as Alendronic acid and Risedronate. They can cause indigestion and heartburn in a small number of patients but are otherwise well tolerated and they have proven efficacy over the last 25 years. Some patients prefer an intravenous form of bisphosphonate called Zoledronate, given as an infusion as a day case, typically once every year for 3 years.

This treatment can have a lasting effect, often for over 5 years since the last infusion. Denosumab (Prolia) is a drug given as a simple subcutaneous injection every 6months. It has proven efficacy for over 10 years and is well tolerated. However, there can be a rapid loss of bone when it is withdrawn and this is a potential drawback which restricts it’s use.

Patients with osteoporosis require follow up to ensure that their treatments are both effective and well tolerated.

Most of these medications are well tolerated and the risks reported by the media, such as osteonecrosis of the jaw (ONJ), tend to be exaggerated and occur in just 1:10,000 patients treated. The risk is slightly higher for patients taking intravenous, rather than oral, bisphosphonates. 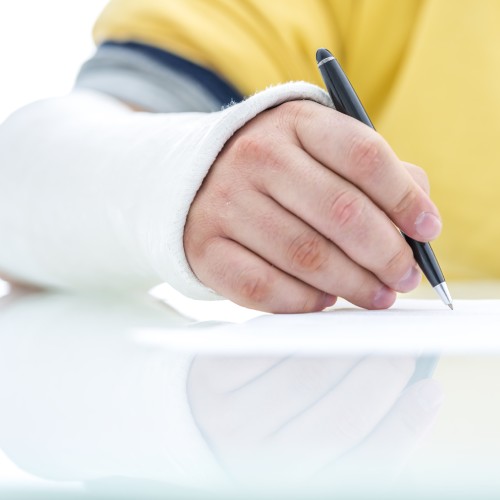